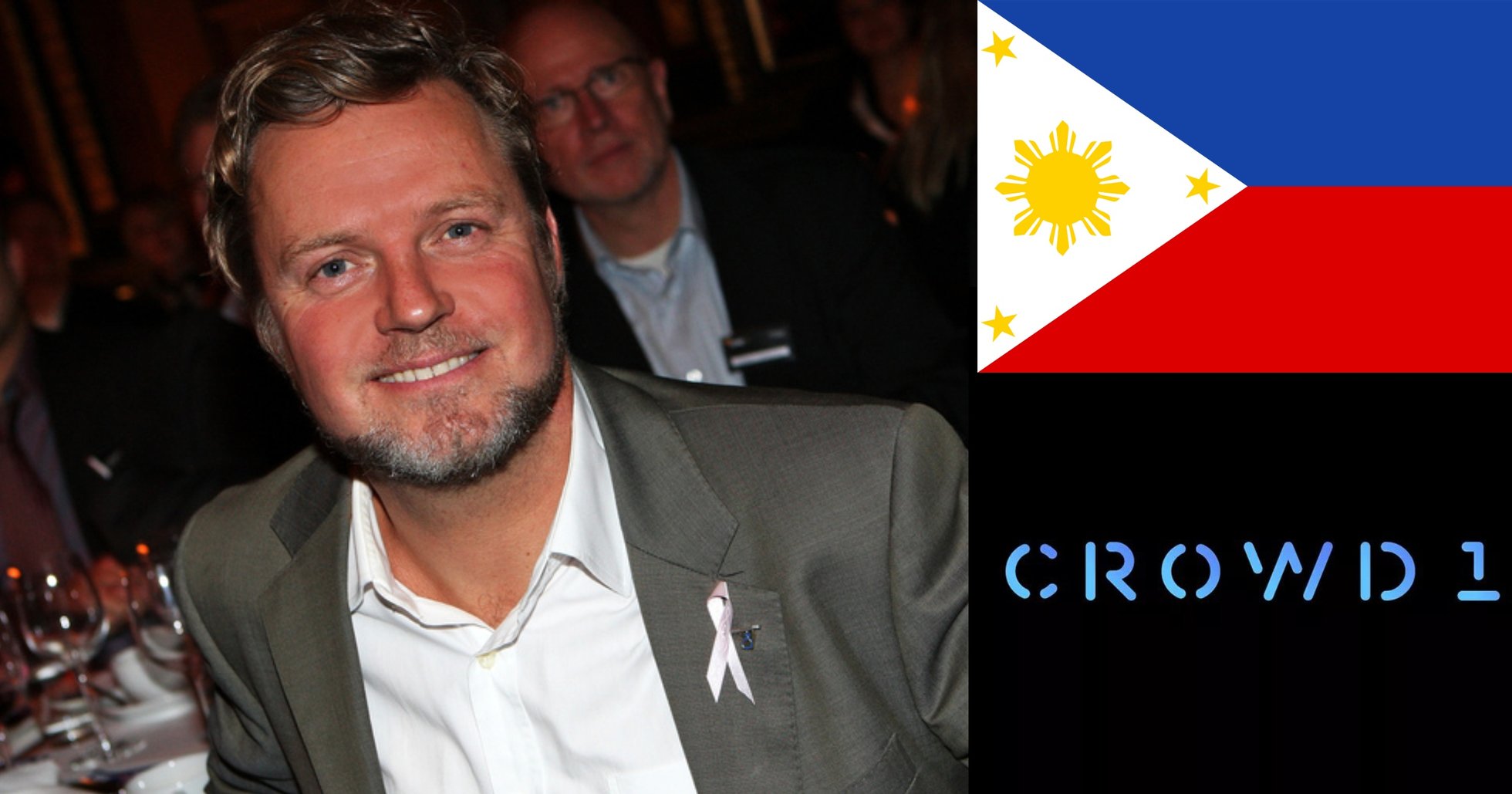 Authorities around the world continue to look into the Swedish-led company Crowd1. This time it’s the Philippines' SEC.

In our first article about the company, we wrote about how they have encountered problems with authorities in several countries. Crowd1 has been banned in Namibia, and in Paraguay the country’s equivalent to the Securities and Exchange Commission (SEC) has issued a warning about the company.

The Philippines’ SEC: Crowd1 is a pyramid scheme

Now the Philippines’ SEC has also issued a similar warning.

In this, which was published on April 28, the SEC writes that Crowd1 is a pyramid scheme – but also states that the company’s offer is an unregistered security.

Imprisonment of up to 21 years

The fact that Crowd1 is regarded as an unregistered security means that anyone who markets the company’s offer in the Philippines risks a fine of approximately $415,000 and up to 21 years in prison.

The warning ends with a message that cannot be misinterpreted:

“The public is advised not to invest in, or stop investing in, this investment scheme.”