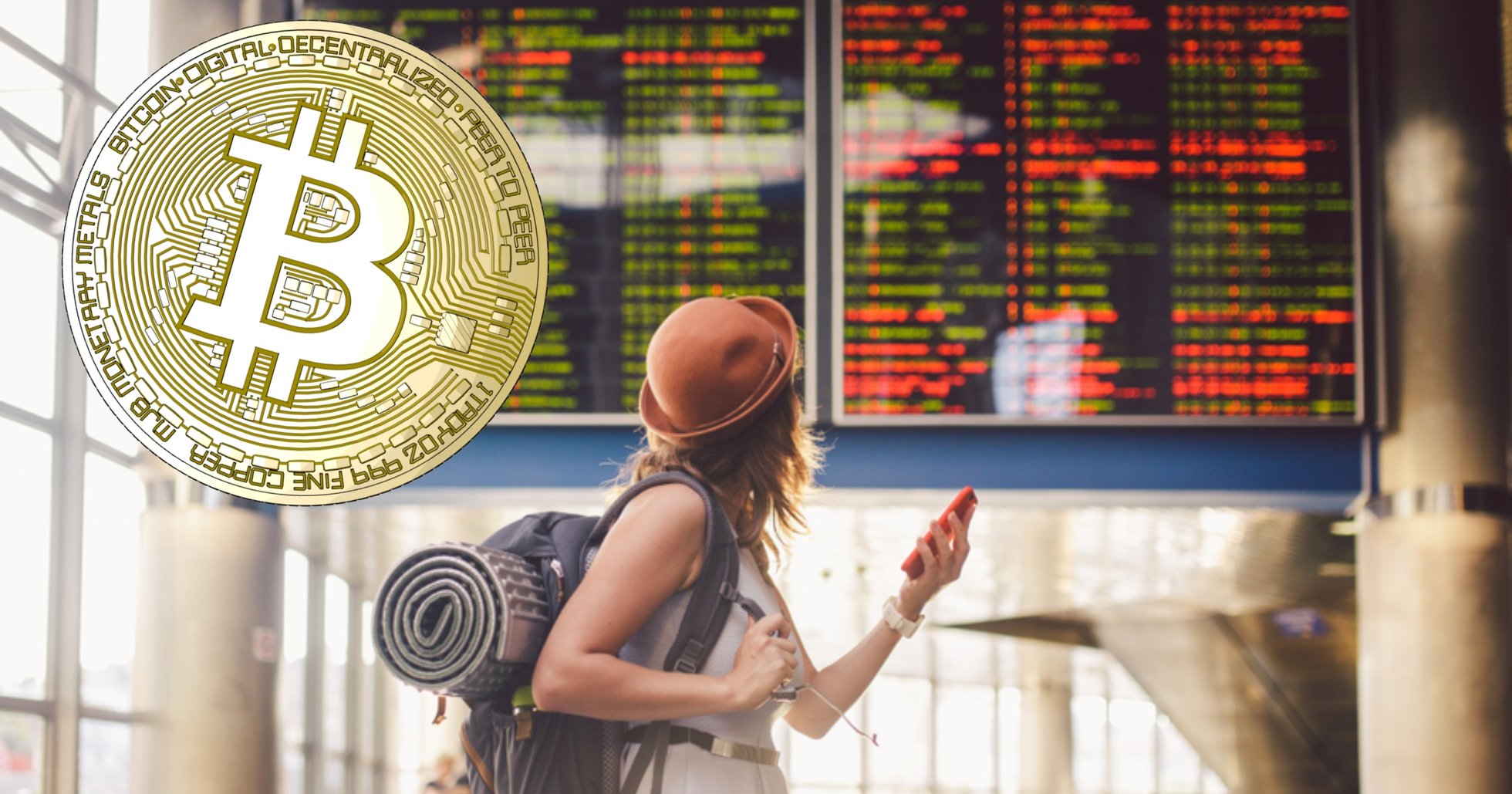 The Colibra app provides its users with compensation when their plans are delayed by at least one hour.

Flights are sometimes delayed. Now you can get compensation when that happens – in bitcoin, Cointelegraph reports.

The Bulgarian start-up company Colibra, has an app that, since launching in 2019, allows those who have had a delayed flight to receive compensation paid in ordinary fiat currencies.

Recently, a feature has been introduced that allows users to choose to have their compensation paid out in bitcoin.

The company itself says that it guarantees compensation – in bitcoin or fiat – to anyone whose flight is delayed by an hour or more. This differs from the airlines’ own compensation programs, which pay money only to those whose flights are more than three hours delayed.

Colibra makes its service work by applying compensation for all passengers whose flights are more than three hours delayed – this money is then shared between all users of the app who have flights that are more than an hour late, Cointelegraph writes.