Microsoft warns of new Anubis virus – could steal your cryptocurrencies 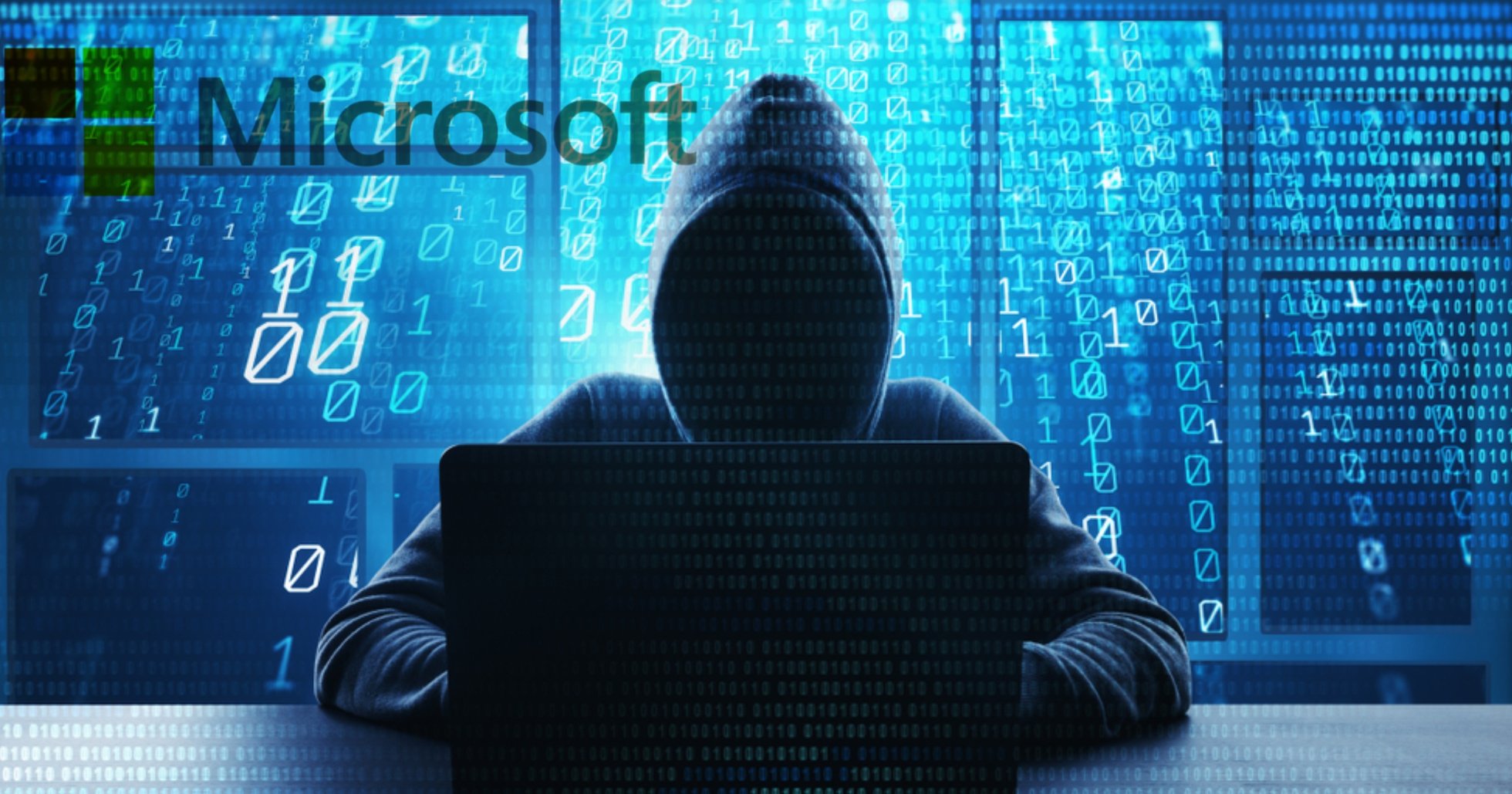 IT giant Microsoft is a new virus on the trail. Anubis has the potential to steal, among other things, logins to crypto wallets and credit card information.

Different types of viruses developed by hackers are unfortunately not uncommon in the crypto world.

In the past, Trijo News has written about hackers who blackmail people with the help of so-called “ransomware” viruses.

Another type of virus are the so-called “malware” viruses. These are programs that, if downloaded, allow hackers to take over their victims’ computers to, for example, steal user data.

Now IT giant Microsoft is warning of a new virus of this type – which can affect users of the company’s operating system Windows.

A tweet sent out by the company’s security department at the end of August warns of a virus called Anubis.

Distributed on a limited scale

The virus, which is currently spreading on a limited scale, has the potential to steal, among other things, credit card information and login information for crypto wallets.

Microsoft also writes that it continues to monitor the virus, and that the company’s antivirus program Defender is able to detect it.

A new info-stealing malware we first saw being sold in the cybercriminal underground in June is now actively distributed in the wild. The malware is called Anubis and uses code forked from Loki malware to steal system info, credentials, credit card details, cryptocurrency wallets pic.twitter.com/2Q58gpSIs0