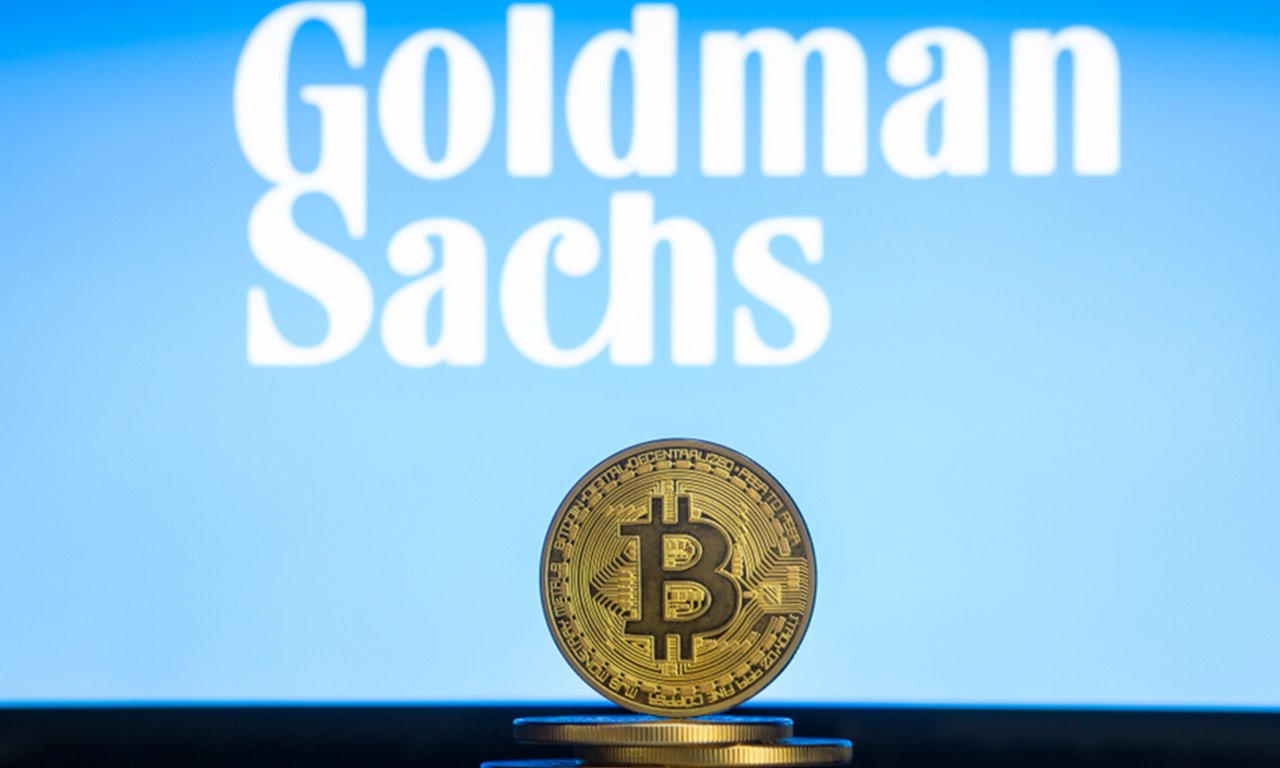 Predictions about where bitcoin’s price will go are not uncommon in the crypto world.

Some of these are more extreme than others. Some time ago, for example, analyst Naeem Aslam said he believes bitcoin is moving toward a $100,000 price tag.

But the question is whether this, relatively modest, divination doesn’t carry more weight. Not because of how big it is, but because of who’s behind it.

It is the big US investment bank Goldman Sachs who shared the prediction that bitcoin will reach a price of $13,971 in the short term.

The analysis, shared on Twitter by user Su Zhu, is based on the so-called Elliott Wave theory, which predicts market trends by analyzing extreme investor behavior.

The question is whether Goldman Sachs will be right. If that is the case, bitcoin would reach its highest price in 2019.