Judge’s decision: Craig Wright must hand over half of his bitcoin holdings 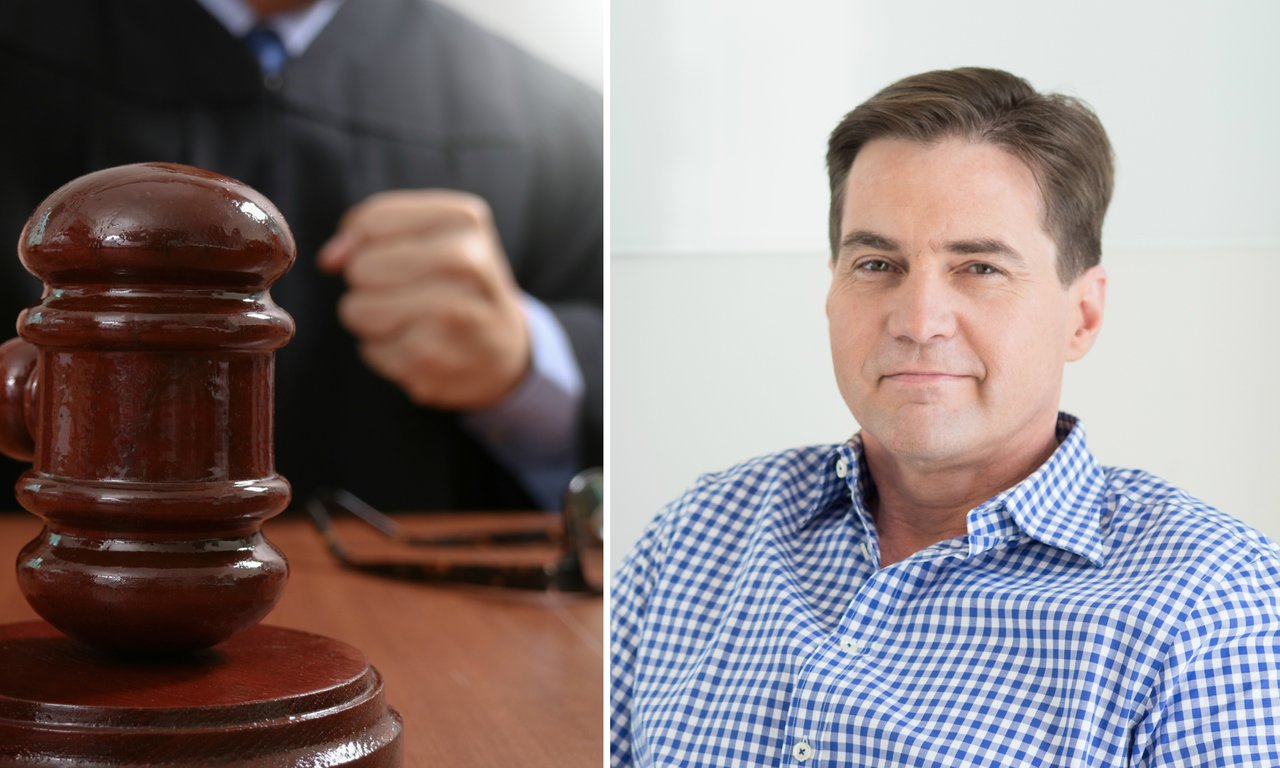 Since last year, a legal dispute has been going on in the United States between Craig Wright and the family of his late business partner David Kleiman. Now the judge in the case has ruled in favor of Kleiman.

In the crypto world, Australian Craig Wright is a name many people know, perhaps mainly because of two things.

On the one hand, he claims to be bitcoin’s founder Satoshi Nakamoto (which many people believe is not true). On the other hand, he is the actual founder of the controversial cryptocurrency bitcoin SV.

Since last year, a legal dispute has been going on in the United States where Craig Wright’s deceased business partner David Kleiman’s family have sued the Australian over bitcoin which they both allegedly mined together in the early 2010s.

Must hand over bitcoin

The judge recommends that Craig Wright hands over half of his bitcoin holdings and other intellectual property he had before 2014 to Kleiman’s family.

In addition, Craig Wright will not be entitled to a jury trial. He may, however, appeal the decision.

The judge also did not decide whether or not Craig Wright is bitcoin’s founder Satoshi Nakamoto, but only reached a decision in the dispute that the case is about.

According to Craig Wright’s lawyer, the judge’s recommendation is both extreme and disproportionate.

“This is not a final judgment in the case, and Dr. Wright intends to take steps available to him to continue to vigorously defend the claims asserted against him by Ira Kleiman“, says the lawyer to Coingeek.