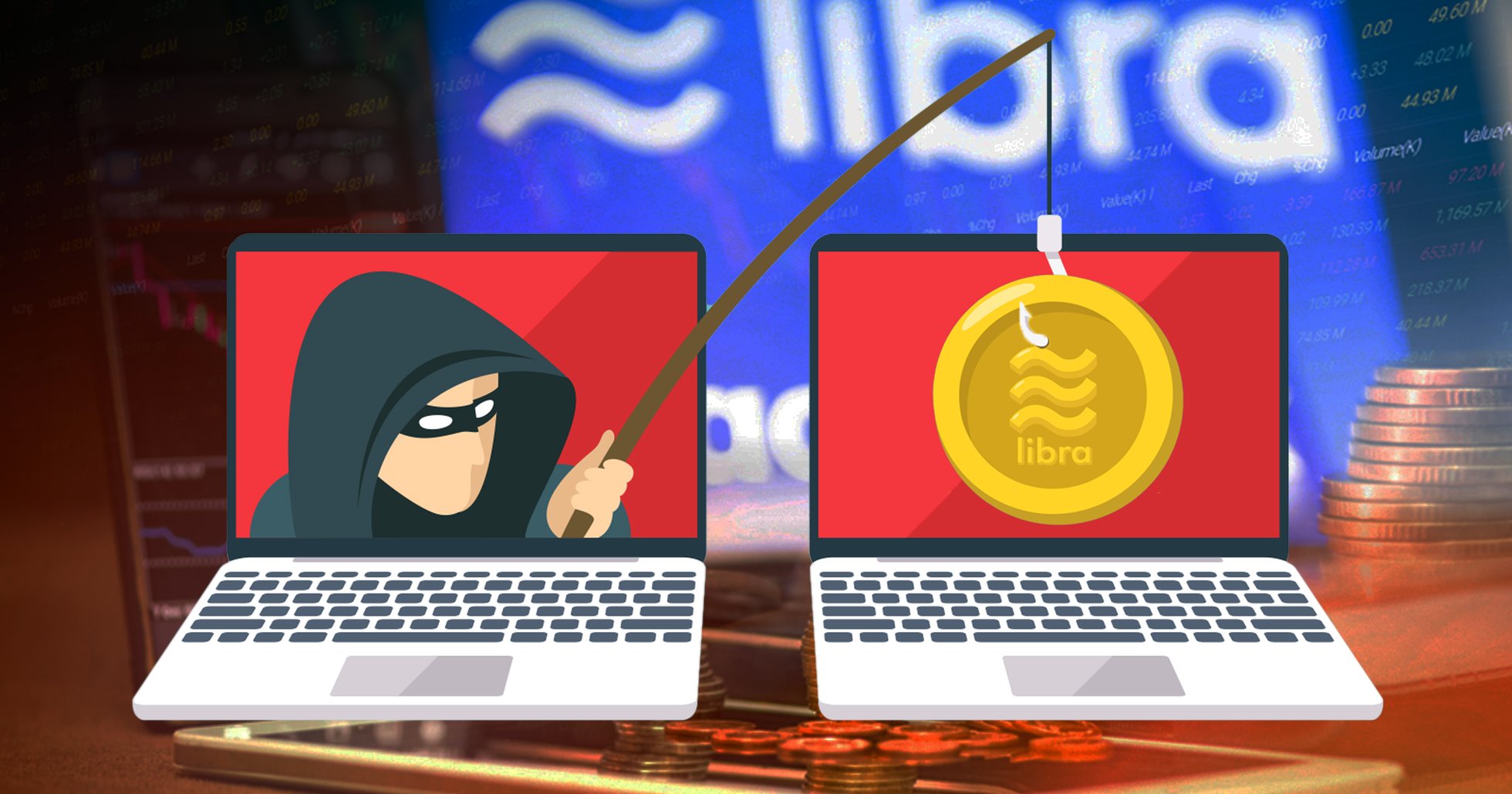 Facebook's planned cryptocurrency libra has got yet another problem.

Facebook’s planned cryptocurrency libra has been plagued by problems before its 2020 launch. Among other things, several well-known authorities and politicians have criticized the project.

Now comes another setback for Facebook. About a dozen scam sites and ads claiming to sell the not yet released cryptocurrency have appeared on the social network.

The economist Eswar Prassad, who works at the American top university Cornell, believes that this looks bad for Facebook.

Facebook has removed the ads and pages after the Washington Post contacted them prior to publishing their article on the problem about libra scams.