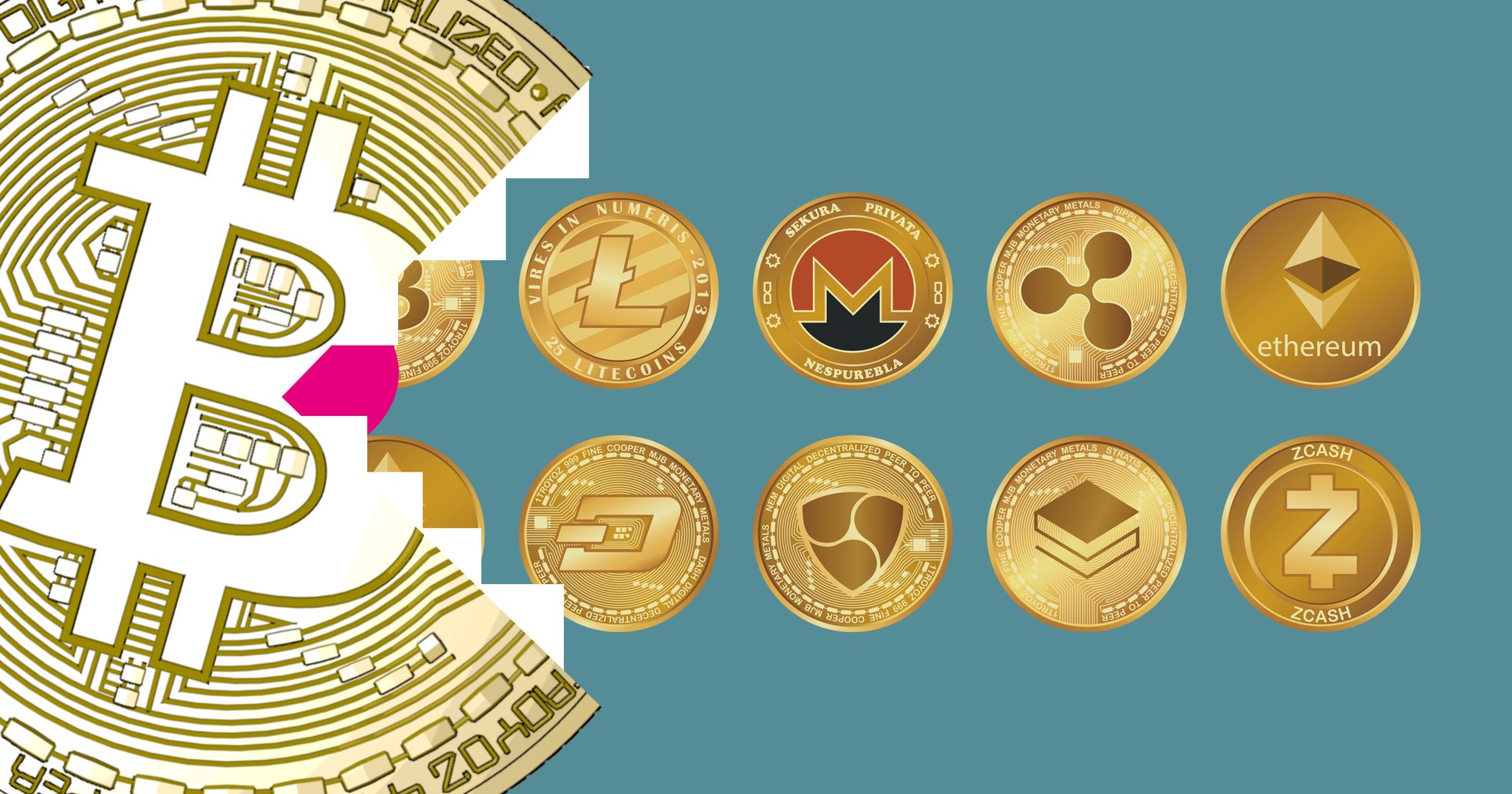 The American television personality and renowned bitcoin advocate Max Keiser believes we are about to see the end of altcoins (cryptocurrencies other than bitcoin), he says in an interview with CNBC.

The value will be in bitcoin

Although bitcoin has begun to drop slightly after last week’s peaks, Max Keiser believes the lightning protocol, among other things, will lead people to turn to the world’s biggest cryptocurrency – and abandon the altcoins.

Max Keiser believes that all the value that is currently in altcoins will be in bitcoin, and that bitcoin’s market dominance will rise from 60 percent to between 80 and 90 percent, Cointelegraph reports. 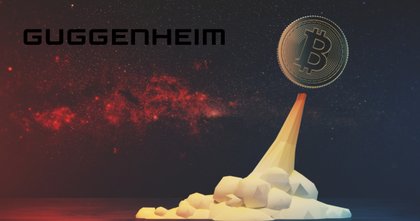 Guggenheim Partners' Macro Opportunities Fund wants to invest in bitcoin. At the same time, the price of the world's biggest cryptocurrency looks... 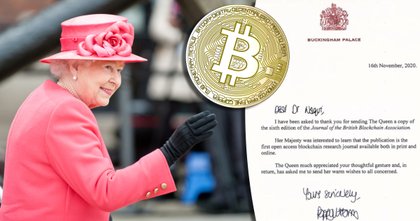 The Queen of the United Kingdom is interested in blockchain technology, according to a letter written by one of her staff. 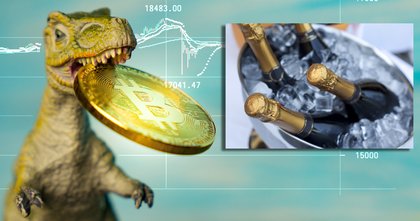 Wild price movements for bitcoin on its way to a new all-time high – rallied, crashed and rallied again

The bitcoin price is currently higher than $18,000. But during the night towards Wednesday, it was close to falling below $17,000. Trijo News has...