Crypto exchange ZBX aims to lower thresholds: “We want to give people the confidence to trade crypto” Jimmy Zhao came from China to Sweden back in 2005 to study computer science. Now, he's the co-founder of the crypto exchange ZBX – that aims to lower the thresholds for people who want to trade cryptocurrencies.

There are a lot of cryptocurrency exchanges in the world, and a lot of them are quite similar. One thing many of them have in common is that it takes time to get fully registered for trading.

This is something that Jimmy Zhao, co-founder and CMO at the crypto exchange ZBX, wants to change.

“How do you increase access for normal people and get them to buy crypto? We’re building our own in-house on-ramp solution so people easily can invest. The barrier needs to be much lower than today”, says Jimmy Zhao in an interview with Trijo News.

Jimmy Zhao came from China to Sweden back in 2005 to study computer science. During his studies, he came across bitcoin and got intrigued. He even started to mine the cryptocurrency from his laptop.

After the crypto market declined in 2014, he left the community, but rejoined during the ICO boom in 2017.

“I saw the whole ICO market and thought that this was a big opportunity to create an exchange around it. We made several attempts”, says Jimmy Zhao.

Wants to be fully regulated

The latest attempt, and so for the most successful one, is ZBX, a cryptocurrency exchange that Jimmy Zhao and his co-founders started working on in late 2017.

One of their big moves was when they partnered up with the Asian-based ZB.com, one of the world’s biggest cryptocurrency exchanges.

“We took the source code from ZB.com. It’s like if you build a house, we got the basement, and then we had our own team build things on top of it. They basically support us with all the technology, custodian and a lot of know-how”.

ZBX first created the company in the town Zug in Switzerland but later moved it to Malta because of the new crypto license that was being launched there. The goal has always been to be fully regulated.

“If you think about regulation, it does not do good for our business because we have to spend like one-third of our costs on compliance. But the good thing about it is really towards the customer. If something happens, they can always go to the authorities. We want to give people the confidence to trade cryptocurrencies”, says Jimmy Zhao.

Today, ZBX is open for business in most European countries, but they also run operations in Asia and South America.

The fees on the exchange are comparable to the big cryptocurrency exchanges around the world, and a total of 132,000 registered users can trade seven different cryptocurrencies as of today, according to Zhao.

He thinks the future of exchanges is to create new ways for companies to get access to public liquidity through ICOs, IEOs and STOs. ZBX have a niche in the gaming industry in regards to utility tokens.

Are you making money today?

“Yes, we are making money. We had a proven business model from day one. We have already profited from listings and so on”, says Jimmy Zhao. 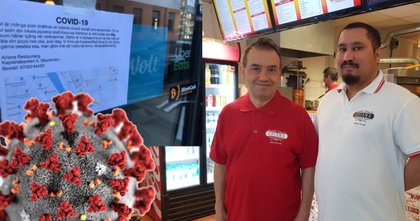 Swedish bitcoin pizza place risks bankruptcy due to coronavirus: “Our revenue is down 90 percent”

They have only been open since January, but now, the crypto-friendly pizza place Ariana is in danger of going bankrupt – because of the corona... 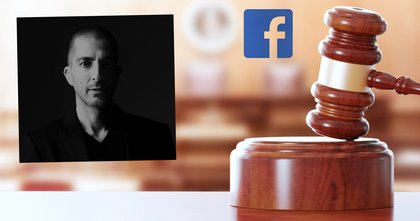 Wissam Al Mana is a billionaire who is suing social media giant Facebook after his name was used in a bitcoin scam. Now he wants to have access to... 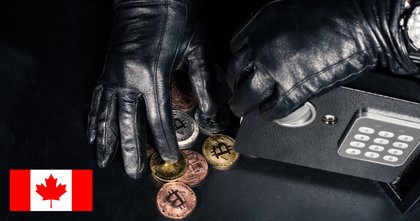 Two men from Canada have been sentenced in the United States for committing a crypto-related scam on Twitter.