Bitcoin shows strength – has a higher market cap than Coca-Cola 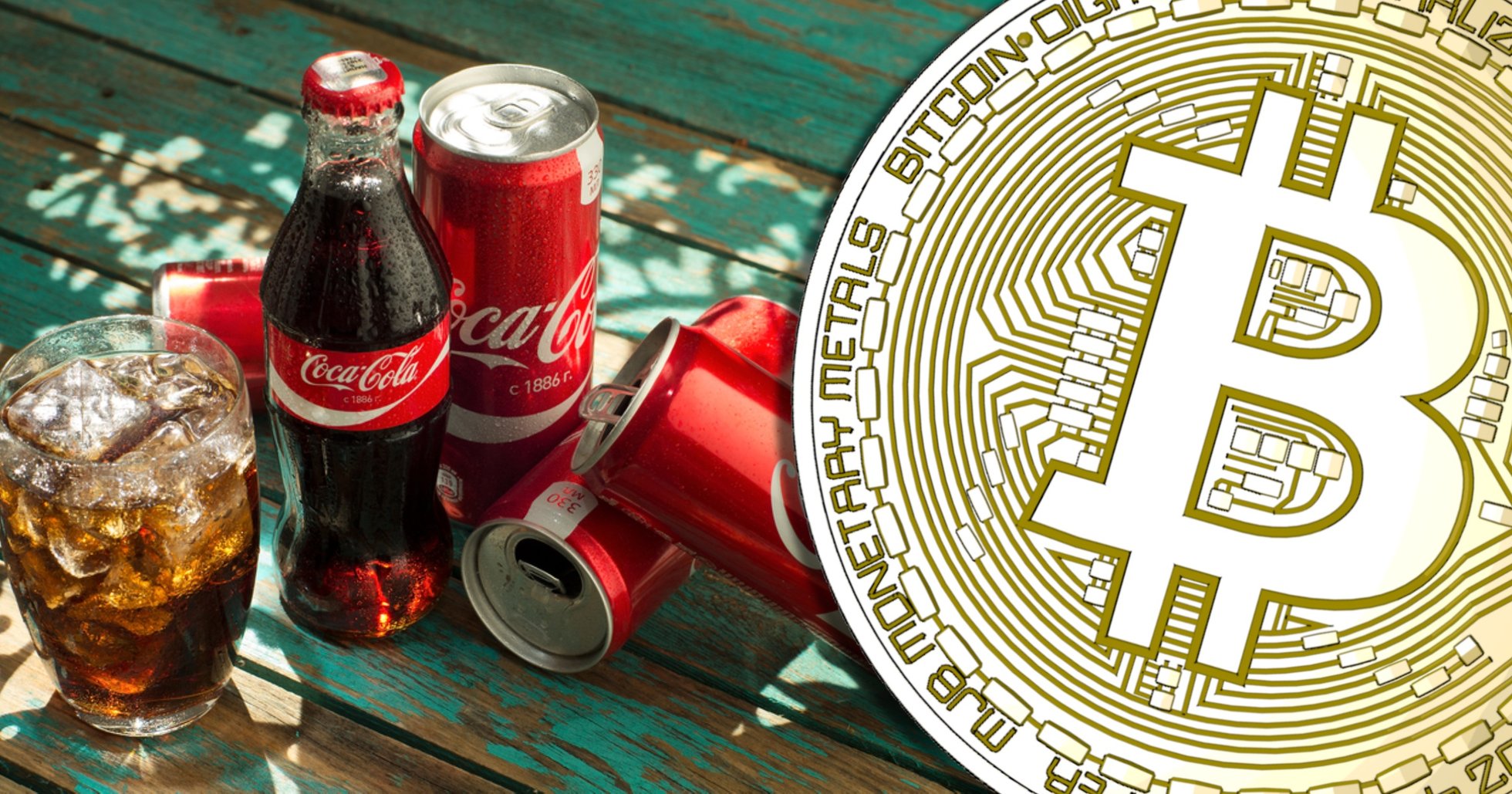 Bitcoin, the world's biggest cryptocurrency, currently has a total market cap that is higher than that for both Coca-Cola and Intel.

Bitcoin has been doing well lately. Although the cryptocurrency fell sharply on Sunday, it is still trading at just over $11,200.

This means that bitcoin’s total market cap is currently just above the slightly inconceivable figure of 208 billion dollars, numbers from Coinmarketcap show.

How well does bitcoin stand up to the giants?

To put that figure in perspective, the crypto site Cointelegraph has compared it with the total market cap of a couple of the world’s largest companies.

The comparison shows that bitcoin’s total market value currently exceeds that of both Coca-Cola and Intel, both of which have a market cap of around $203 billion.

To another of the world’s most valuable companies, Apple, however, bitcoin still has a long way to go. The hardware giant currently has a total market value of $1.8 trillion (or if you prefer: $1,800 billion), figures from Macrotrends show.

For bitcoin’s total market value to reach even one trillion dollars, a price of about 50,000 dollars is required – something that, according to some experts, is not impossible at all.