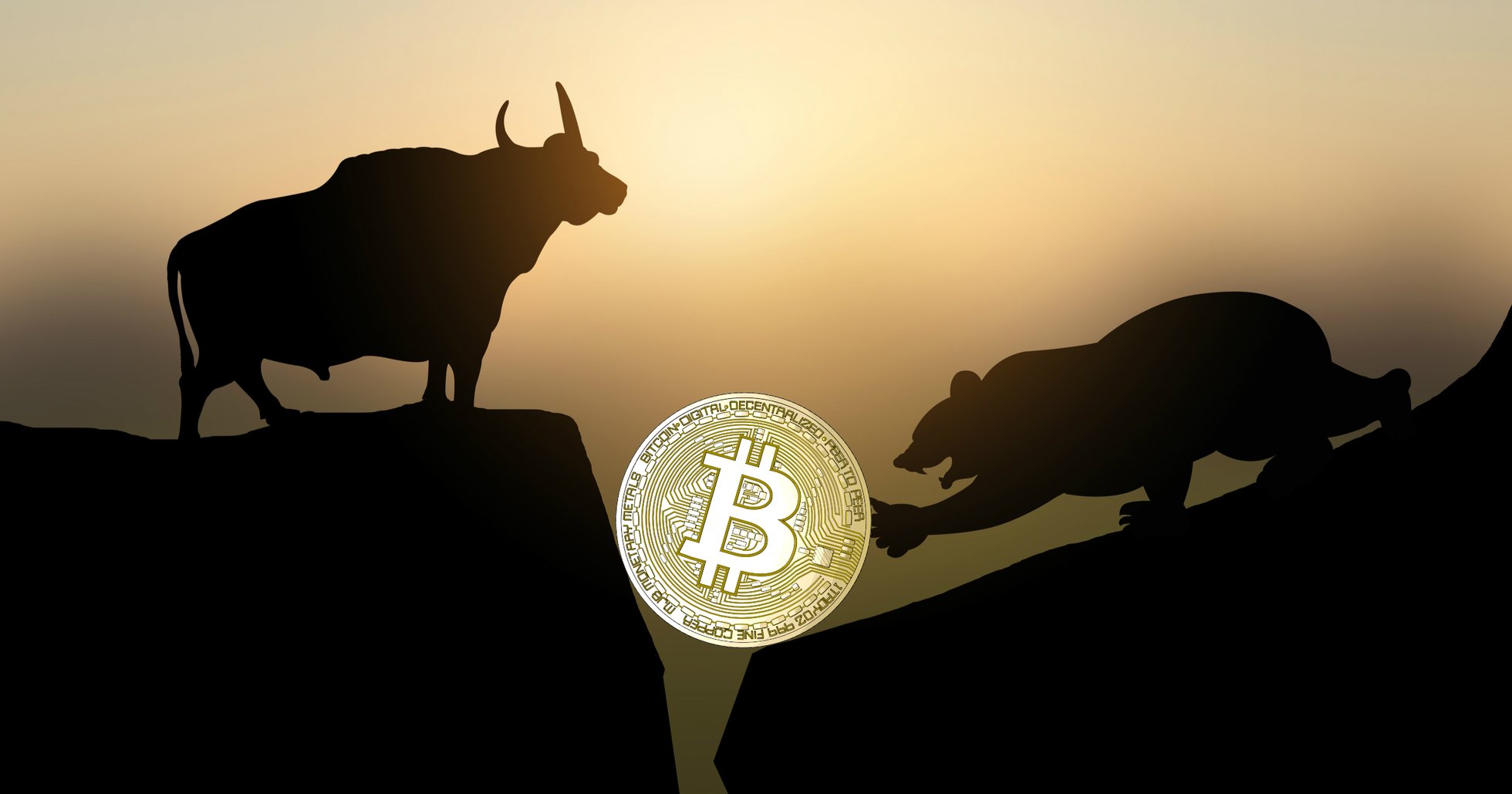 The bitcoin price has been volatile recently, to say the least. Now it's back at above $11,000.

Late Tuesday night (CEST), bitcoin made a jump. From trading as low as $9,614 on Tuesday, the price rose overnight, peaking at $11,575 during Wednesday morning, according to numbers from Bitstamp.

Although the price has dropped somewhat since then, this is an increase of over 20 percent in the last 24 hours.

“It really doesn’t have to mean much that the price is now on the rise again. When an asset goes up a lot in value over a period of time, this often creates an uncertainty in the market. You don’t really know what the fair price is, and therefore it swings more aggressively than usual”, says crypto expert Totte Löfström to Trijo News.

The bitcoin price has been volatile recently, to say the least. From reaching the new annual high of nearly $14,000 on June 26, the price dropped as low as just above $9,600 during Tuesday.

Now, however, the price is back above $11,000, which has caused several people in the crypto world to speculate on whether $10,000 has become a support.

But as usual in the crypto world, one can never say for sure how it will be.

“It is quite possible that we are back at $9,500 within a few days, but we may just as well continue the journey towards new highs. It remains to be seen, but a good dose of caution is to recommend if you want to invest in bitcoin”, says Totte Löfström.